About the visitor centers

The first of our visitor centres opened on July 3rd 2021 in Ilulissat. The centre provides knowledge about the ice and its importance for life and people. If you plan a visit to the centre, you can read more on the website here. 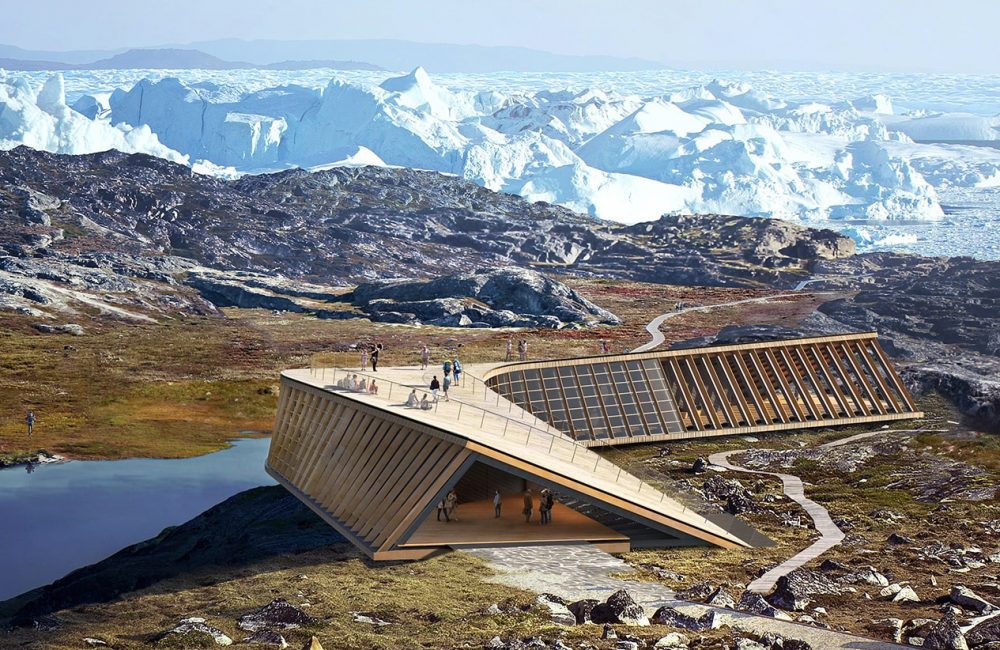 Ice means life. The story of the ice both on land and on the ocean is the story of life both in Disco Bay and in much of Greenland. Ilulissat Icefiord Center uses high quality interactive forms of communication to tell the story of how the ice affects life and how life affects the ice. Visitors to the Icefiord Center will experience new and greater understanding of climate change and the effect of the ice on nature and the cycle of nature. They will learn of the importance ice had – and still has – on human survival and for the culture in the landscape that was declared UNESCO World Heritage in 2004.

It is the goal for a visit to Ilulissat Icefiord Center to forever change the visitors’ perception of humankind’s place in the nature around us.

Ilulissat Icefiord center is a project established in partnership with Realdania, then Qaasuitsup Kommunia (now Avannaata Kommunia) and Government of Greenland. The center is the first out of six planned projects, each functioning as experience centers for their region. 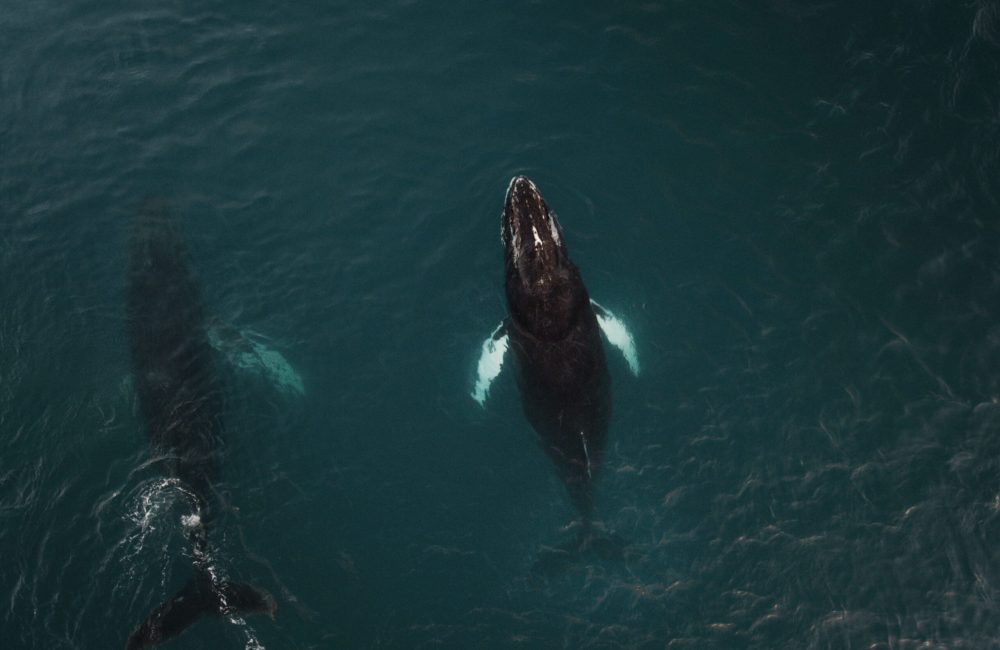 Nuuk is home to the earliest colonial settlement in Greenland. As the capital of Greenland, it is an Arctic metropolis with a thriving cultural scene, and in many ways, you could say that Nuuk is the center of the modern Greenland. At the same time, evidence of the oldest life forms are found in the Nuuk Fiord – not just in Greenlandic, but in our entire planets, history.

In the mountain near Isua, geologists found signs of microbial life that is 3,800 million years old. Thereby proving that life on Earth is 200 million years older than previously thought and the history of our planet was rewritten.

The Nuuk Fiord system encompasses 10,000 km2 and is to this day home to a spectacular wildlife both on land, by sea and in the air. 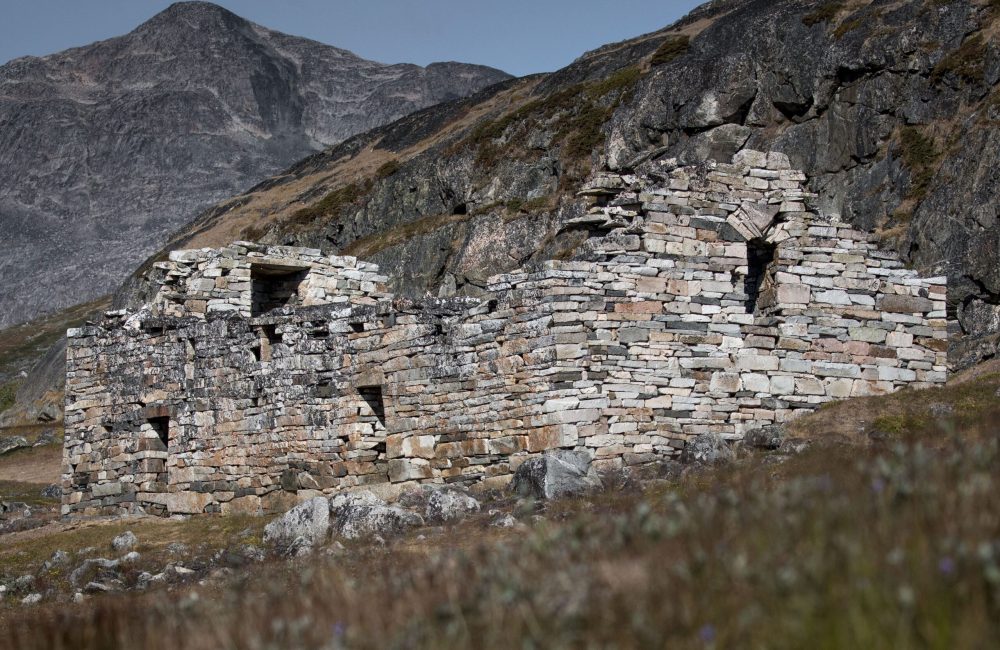 According to the Icelandic Sagas, Eric the Red named the newfound land, Greenland, to attract more immigrants. However, if you have seen Southern Greenland from the sea, you know that the land is green. The spectacular contrasts of the landscape is set between the hot springs and the cold icebergs, the tall sharp mountains and the lush green fields and meadows. The Norse settlers originally planted many of the fields tended by local Inuit today.

Today ruins of the time of the Norse settlers are visible at hundreds of sites across the landscapes partly declared as UNESCO World Heritage in 2017.

The visitor center Arctic Farmers in Qaqortoq will tell the story of life in the southernmost Greenland from the Norse settlements and their disappearance to the climate changes that enables growing more and more crops possible. It is the story of the encounter between Europeans and Inuit, of discovery and exploration and of the western outpost of the Christian Church.

In Western Central Greenland, there is more ice-free tundra than in any other part of Greenland. Through the centuries, Inuit has hunted animals both on land and in the sea. Throughout the landscape today, you can see the hunting structures that Inuit built. For that reason, the area was declared UNESCO World Heritage in 2018.

The Inuit Hunting Grounds Center in Sisimiut will tell the story of the earliest migrations to Greenland including the Saqqaq and Dorset Cultures. It will bring the past alive by presenting the newest research in paleo-DNA and the archaeological finds. The story of the traditional Inuit lifeforms that are inseparable from their worldview will also be told.

At the same time, the Inuit Hunting Grounds Center will tell the story of how humans and the land connect and of how the cultural encounter made Western Greenland an even more attractive trade center. 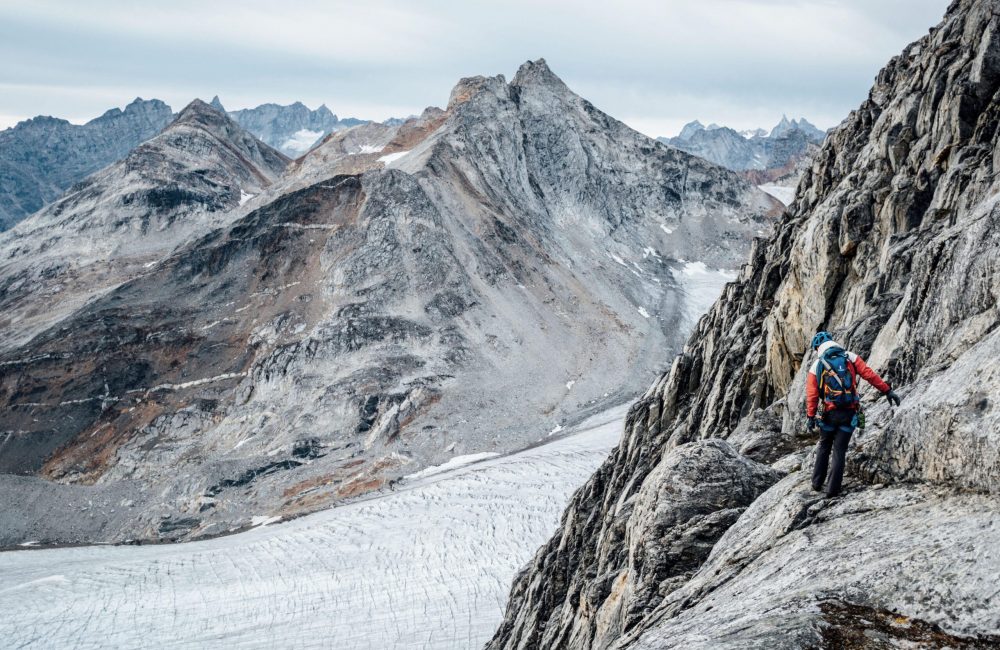 Eastern Greenland in particular is one of this world’s last great wilderness. Here floes the pack ice from the North Pole along the coast, making the landscape inaccessible even in the summer. Polar bears follow the seals all the way to – and sometimes into – the cities. Here, humans lived according to natures terms largely isolated all the way up to the previous turn of century. This made the East Greenlandic culture special and strong.

The vast expanses almost invites exploration and over time, it beaconed many men but the harsh nature also kept some of the explorers.

The visitor center in Tasiilaq will tell the story of the area including the Inuit hunting culture, the traditional Greenlandic religion, the cultural encounter with the Christian Europeans and the stories of the great explorations. 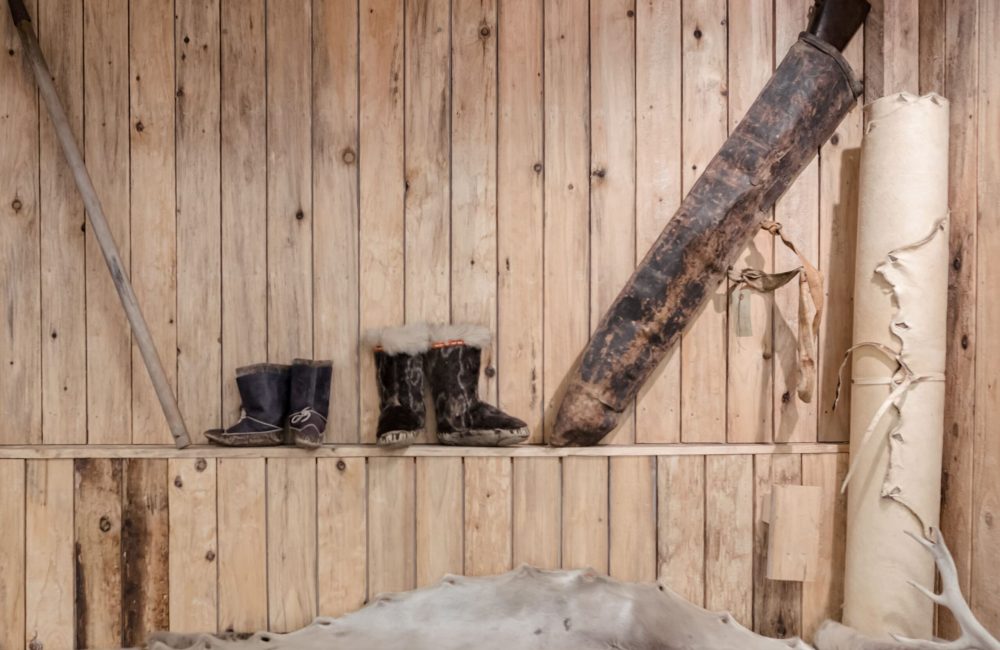 The theme for the visitor center in Qeqertalik Municipality is to be confirmed.

News about the visitor centers

Executive group and board